The First Carlist War (1833-1839) was in its final stages when 133 illustrious citizens of Bilbao decided to found a social club similar to those that were appearing in other European countries.

Thus, one day in May 1839, the founders of the Sociedad Bilbaina met and appointed the first Board of Directors. The first tasks of this commission were to select a suitable location for the new club and to draft the first regulations by which the entity would be governed. 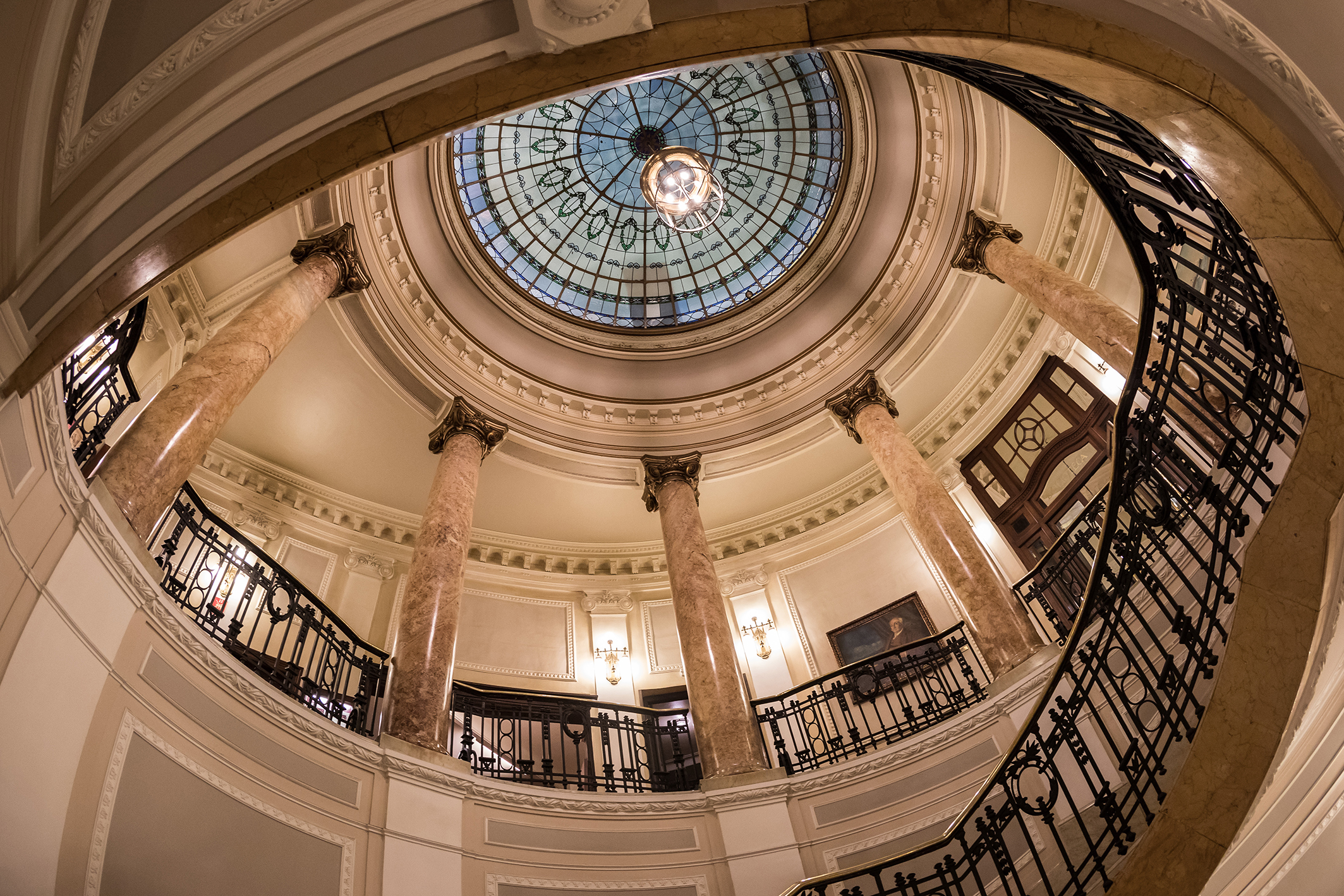 The stage of the Plaza Nueva

The Sociedad Bilbaina, from that moment, started at full speed. In fact, the year after its foundation it already had 240 members. The entry fee, which at the beginning had been established at 40 reais of fleece (2 dollars), rose to 100 reais (25 pesetas). The initial monthly installment, which was three pesetas, remained unchanged until 1844, when it rose by one peseta.

As at the end of 1843 the members were already 300, the following year the need to move the clubhouse to a more spacious premises was raised. The first expansion project was unsuccessful, but it became a permanent desire for the Sociedad Bilbaina. The initiative tried to be retaken on several occasions (1847, 1857, 1866 and 1882), but none was successful. 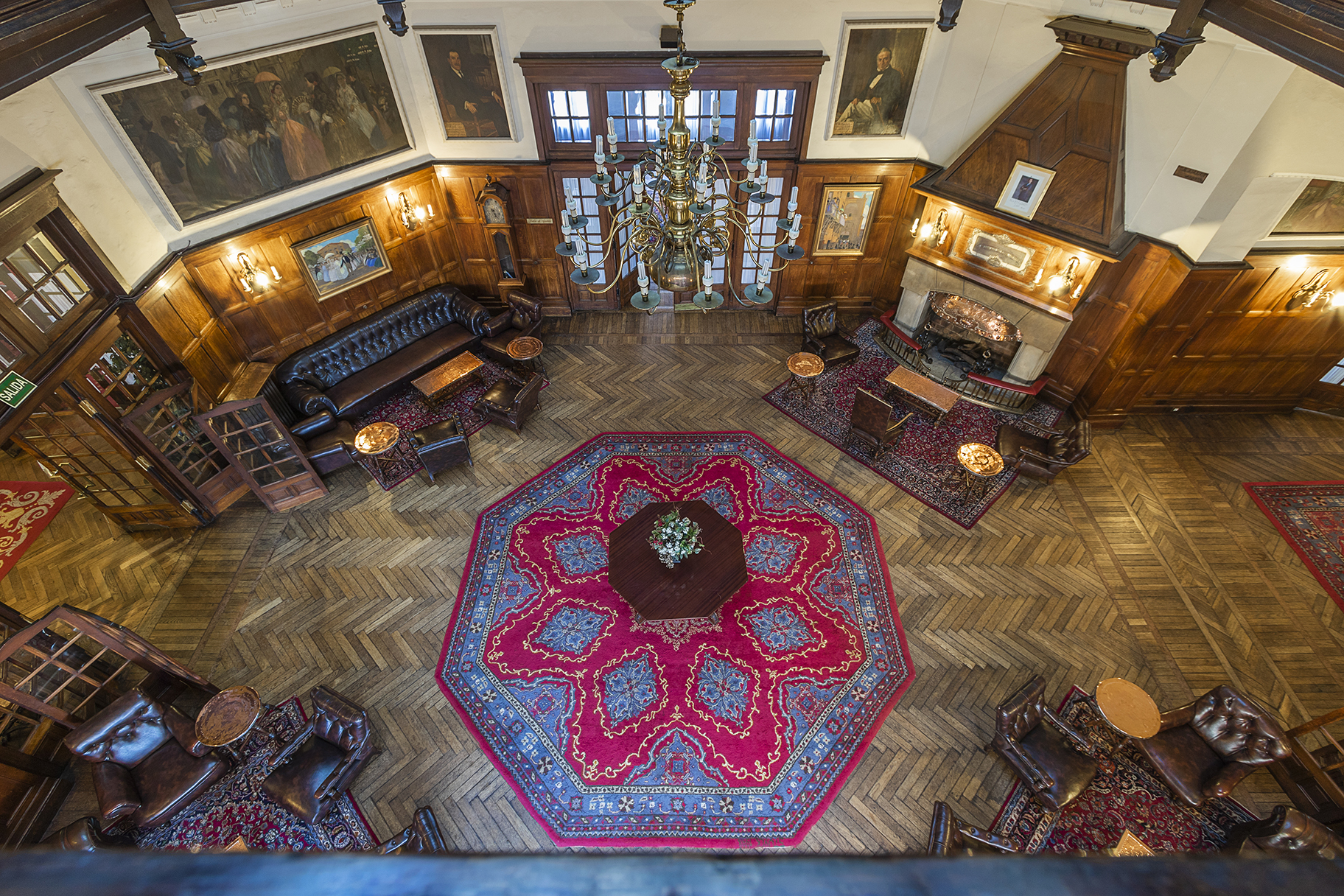 From 1815 to the Centennial

Regarding the project to change the headquarters of the Sociedad Bilbaina, it should be noted that the land of the new site, known as Terrenos de la Concordia, was owned by the Banco de Bilbao and its surface measured slightly more than 2,000 square meters.

13 projects were submitted to the competition for the design of the new building. The best three, who received cash prizes, were, in this order, Emiliano Amann, Manuel M.ª Smith, and Pedro Guimón. The winning architect of the competition, Amann, was 27 years old and had graduated two years earlier in Madrid. The businessman responsible for carrying out the construction was Domingo Hormaechea. 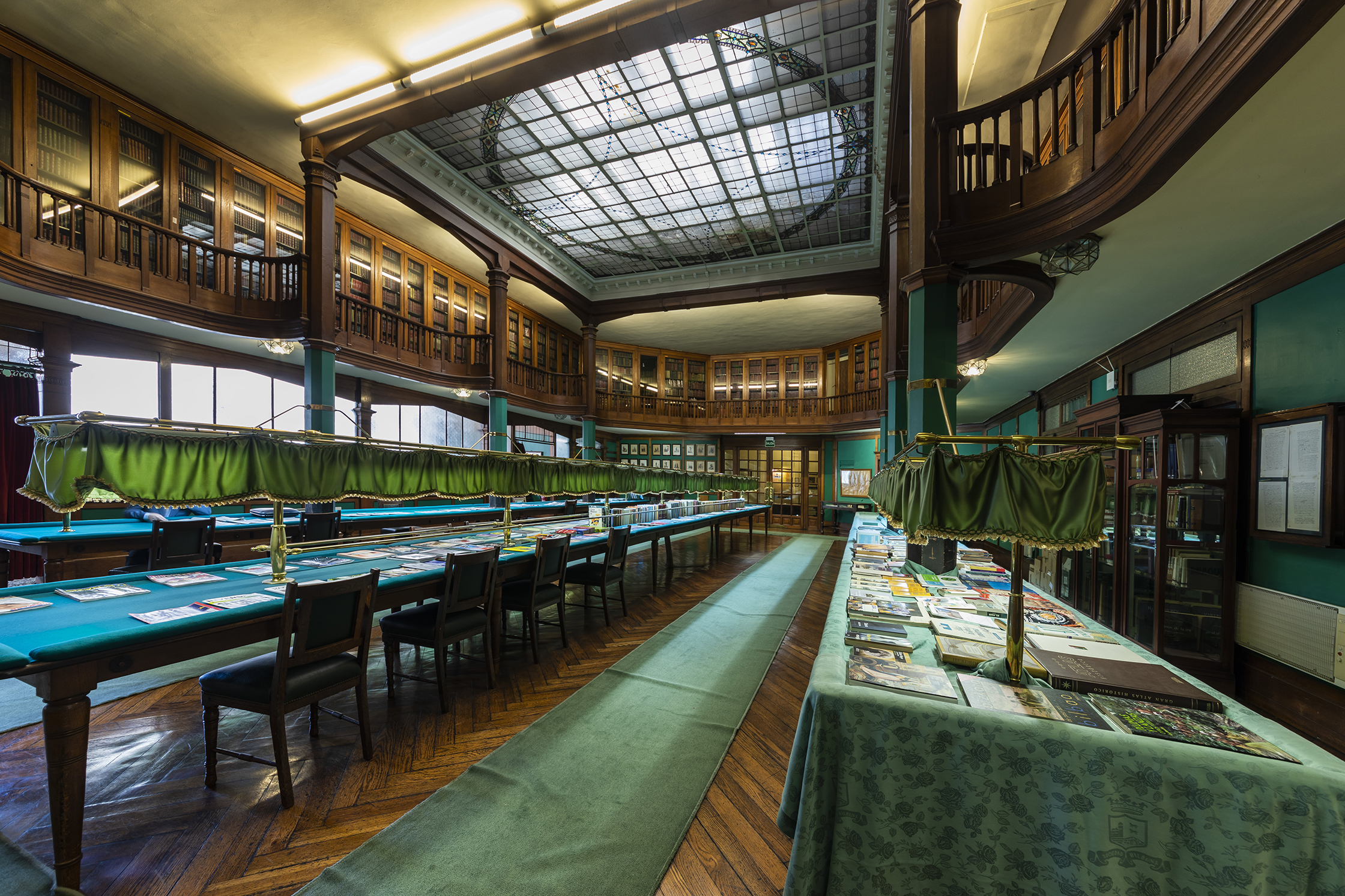 From the postwar period to the present

The space between the end of the Civil War (1939) and the celebration of 150 years of the Sociedad Bilbaina (1989) is marked by three special events: the building on Navarra Street celebrates its first 50 years in 1863; the Sociedad Bilbaina created its country club, a task that spanned a period of six years (1969-1975); and, finally, the Villa is involved in the catastrophic flood of August 1983.

In the 1940s, marked by the new political regime, the Villa suffered from the terrible shortages of the postwar period and witnessed the outbreak of World War II. 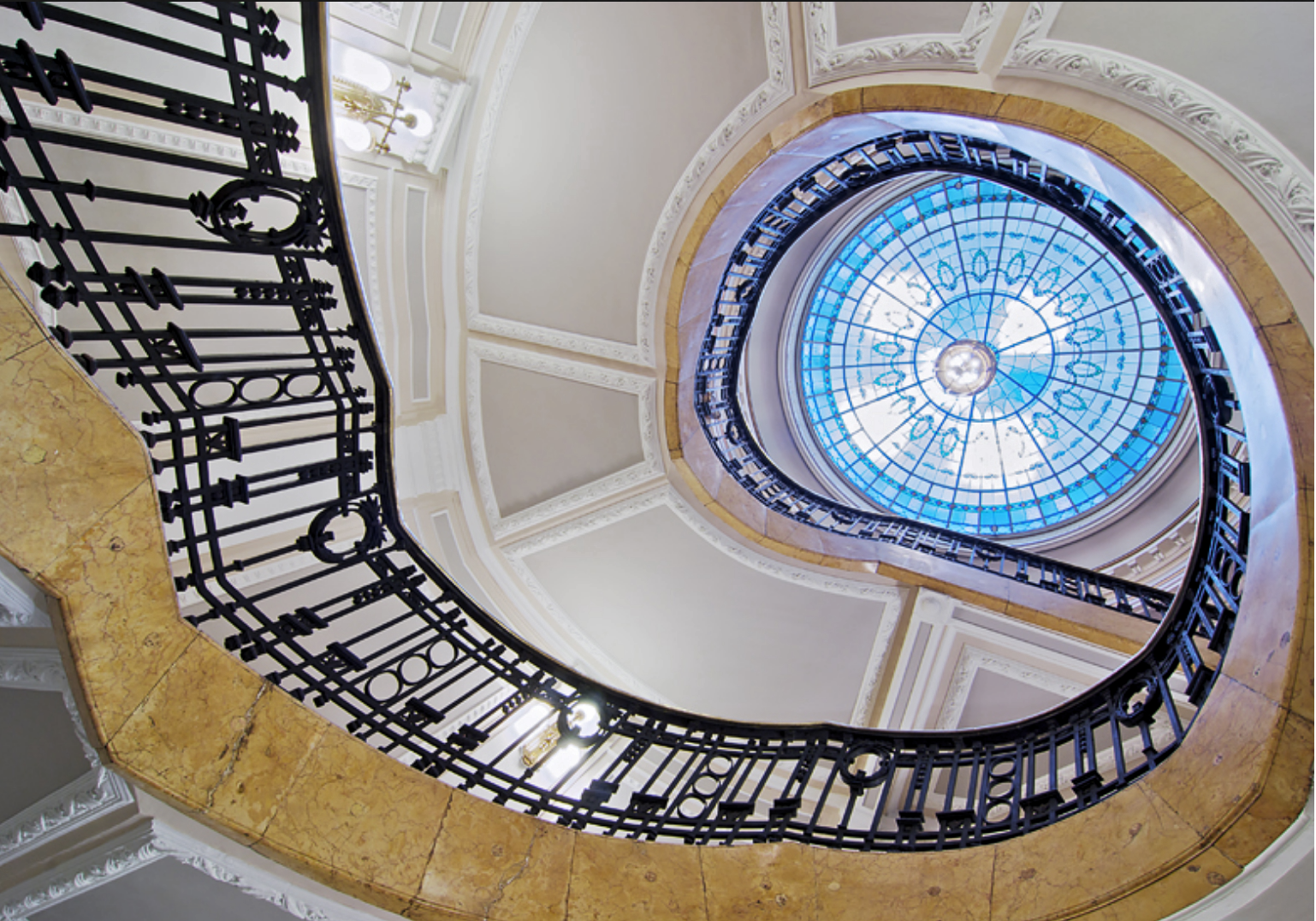